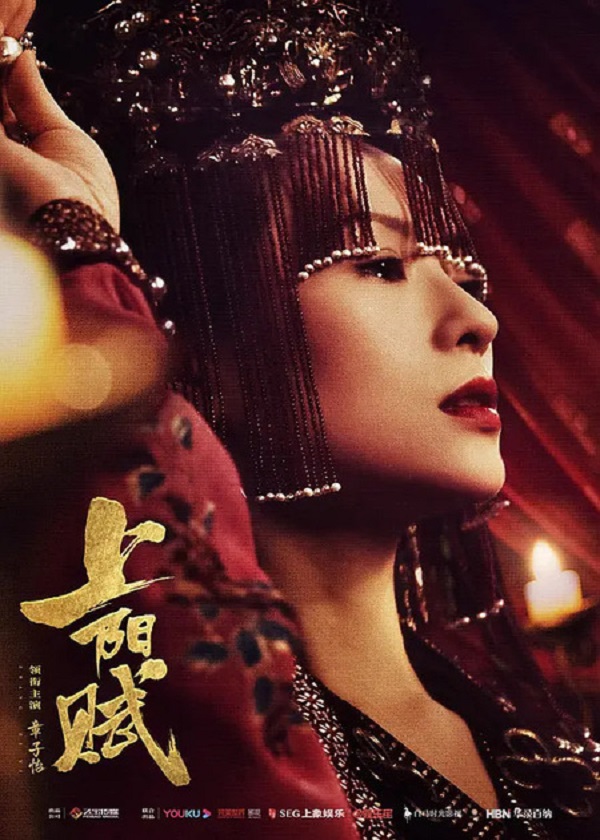 “Monarch Industry – 上阳赋” is about story of Wang Xuan and Xiao Qi strike a deal for the sake of power. They marry first before falling in love and join hands to protect their homeland. She is a woman who is no less than any man while he rose from humble beginnings.

The imperial family has become rotten to the core. The nobles are lavish with no regard for the people. Princess Wang Xuan and her childhood sweetheart, the third prince, become pawns of a prophecy that states, “to acquire thee is to obtain the world.” Being pulled into the matters of the court, Wang Xuan is married off by her father to Xiao Qi who comes from a poor family. On the night of their wedding, Xiao Qi is forced to leave the capital. Wang Xuan is shamed and discouraged. The Helan Prince kidnaps Wang Xuan in order to seek revenge on Xiao Qi. The crisis they face becomes a blessing in disguise for the couple. Wang Xuan is moved and inspired by Xiao Qi’s wish to bring peace and prosperity to the nation and they fall in love.

However, circumstances threaten to destroy them. The Wang and Xie clans are fighting for power, the Empress Dowager schemes to separate husband and wife, the military has committed treason while the Helan clan has raised their flags in rebellion. Wang Xuan puts her life on the line to escort the third prince to safety. She leads an army of men to defend the last stronghold in hopes that Xiao Qi can arrive in time with reinforcements..