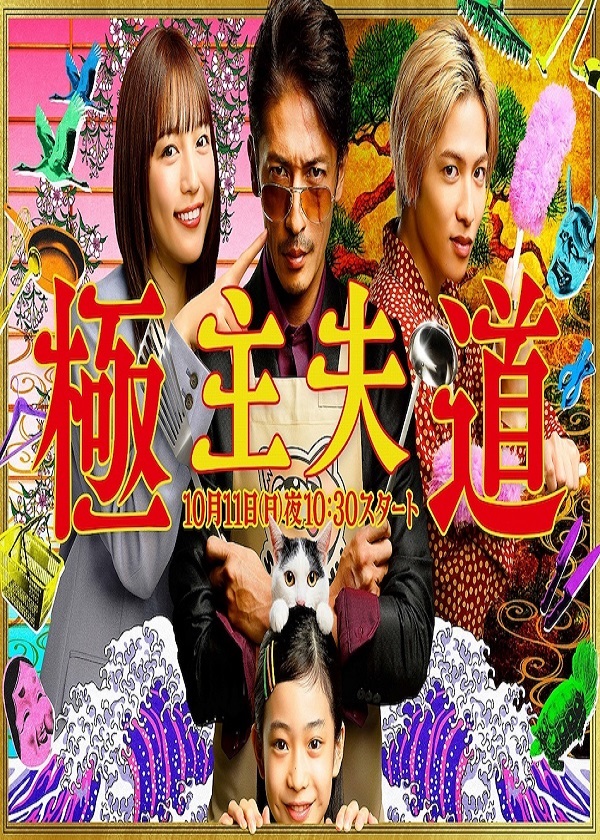 “Gokushufudo – 极主夫道” is about Immortal Tatsu the legendary yakuza who single-handedly defeated a rival gang with a lead pipe, is a name known to strike fear in both hardened police officers and vicious criminals. Soon after his sudden disappearance, he resurfaces with a slight change in profession. Now equipped with an apron, Tatsu has given up violence and is trying to make an honest living as a house husband.
While adapting to mundane household tasks, Tatsu finds that being a house husband has its own challenges, from the battlefield known as supermarket sales to failures in the kitchen. Despite living peacefully, misunderstandings seem to follow him left and right. Gokushufudou follows the daily life of the comically serious ex-yakuza as he leaves behind his dangerous previous life to become a stay-at-home husband.