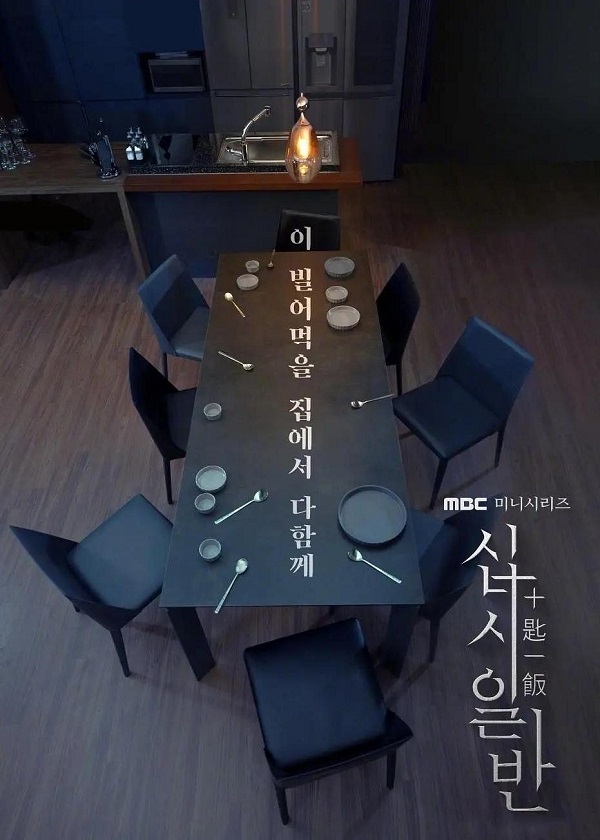 “CHIP-IN – 十匙一饭” is about a painter gets diagnosed terminally ill. On his 58th birthday, he plans to share his last will and testament. His great legacy and immense fortune slowly draw out his family’s inner greed, causing a fierce mental battle amongst them. There are too many people around him who are only after his legacy; including his ex-wife, Ji Sul Young, who has taken care of him, Kim Ji Hye, a former mistress and mother to his daughter, and Dokko Chul, a son from a different father. They face different outcomes by the different choices they make as their greed overwhelms them. What are the limits of human greed?