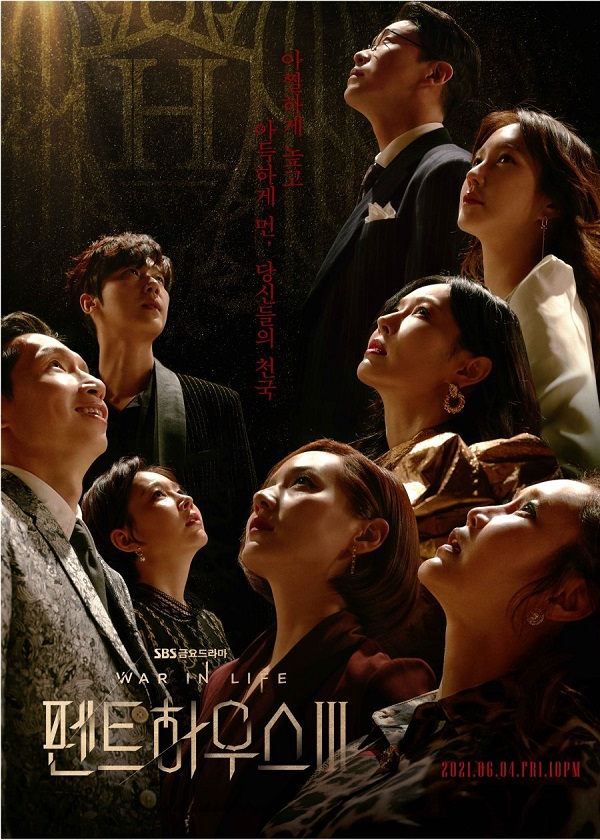 “The Penthouse 3 – 顶楼 第三季” is about story of a special broadcast featuring the Hera Palace kids and the three secretaries.
The special episode will include a segment analyzing the kids of “The Penthouse” with behind-the-scenes talk, discussions of who is most likely to do a certain action, and a look into the actors’ actual singing skills.
In addition to the “Penthouse Youth Theater” segment, which will go over and organize the story from the first and second seasons, the three actors who play the secretaries on “The Penthouse” will share casting stories, interesting behind-the-scenes moments, and their unique talents.
Furthermore, actors On Joo Wan, Park Ho San, and Ahn Yun Hong will be revealing information about their mysterious characters in season 3. Not to mention, never-before-seen clips from the new season will also be revealed.